Laura Kee is a versatile actress, emcee and voiceover artist who has been working in the Singapore media industry since 2008. She is the current Vice-Chairperson of The Actors’ Society, which seeks to advance the welfare of actors in Singapore.

Laura played the lead, Alex, in “CUBIK“, a 32-minute film which won the Grand Remi Award – Best of Fest (Short Film) at the Houston Worldfest 2010. “CUBIK” has also been shown at HollyShorts Film Fest, Action on Film Fest, Singapore Short Film Fest and Cincinnati Film Fest. Her dearest memories of filming “CUBIK” involve performing her own stunts, mud wrestling, sitting in a Lamborghini, and learning to successfully solve a 5×5 Rubik’s cube.

Laura’s acting career spans television, film, theatre, corporate videos and commercials. She was seen in Singapore long-form television drama “Kin” as snarky waitress, Natasha, from 2018 to 2022. In 2020, amidst the Covid-19 pandemic, Laura performed in the 2-hour digital version of the one-woman monologue “Emily of Emerald Hill“. She has been featured in commercials for clients such as Parkroyal Collection, Workforce SG, Intel and Nippon Paint.

An eloquent and effectively bilingual emcee, Laura has often been described as engaging and charming, and is praised for her clear and sweet voice. One of her most memorable experiences was hosting Animax Carnival 2015 in Malaysia, which attracted up to 22,000 attendees, during which she was able to use her Japanese language skills to conduct interviews with artistes from Japan.

Other than being an experienced actor, Laura is also familiar with production work, having taken on the roles of Assistant Director, Script Supervisor, Art Coordinator & Scriptwriter on various projects. 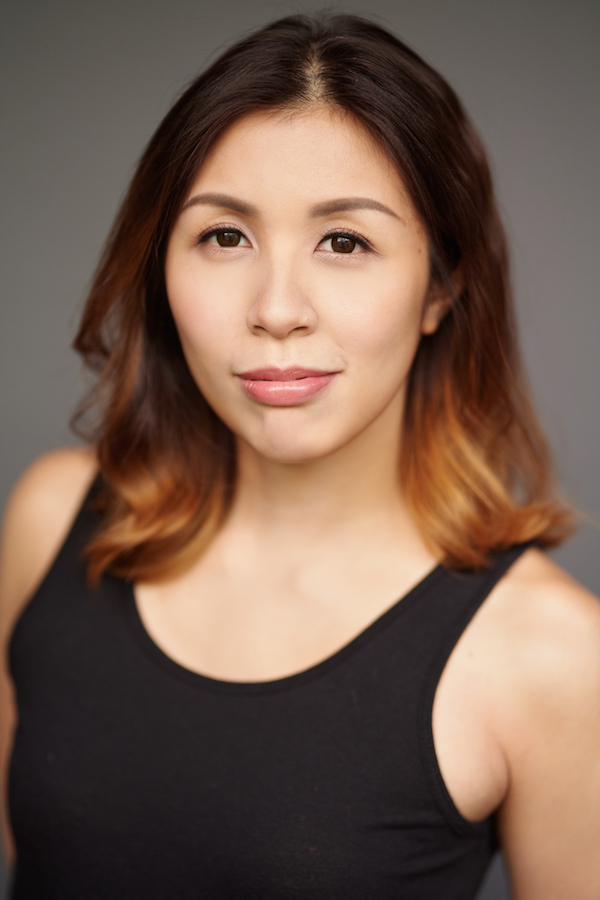