Now, this new perspective may be very similar to our own, or it may be vastly different. Or, we may always choose to play every character as ourselves. But what’s the fun in that? 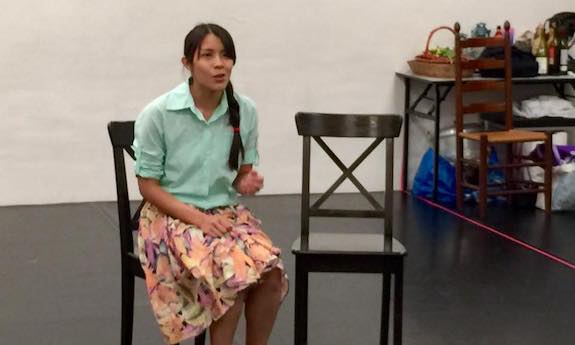 Sometimes, you may hear actors say, “oh, my character won’t do that!” But why? Why wouldn’t your character do that? Are you ascribing your own perspective to the character? Maybe it’s worth taking some time to take a deeper look into what your character wants (i.e. objectives, motivations) and the reasons behind.

A character’s perspective goes deeper than what he would or would not do. For instance, let’s say your character is threatened with violence, and he chooses to engage. An argument ensues, perhaps even an all-out fistfight. But why does the character engage in battle? Is it because he has anger management issues? Does he want to stand up and fight for the injustice faced? Or perhaps he has been beaten up before, and does not want to be bullied in that manner again? 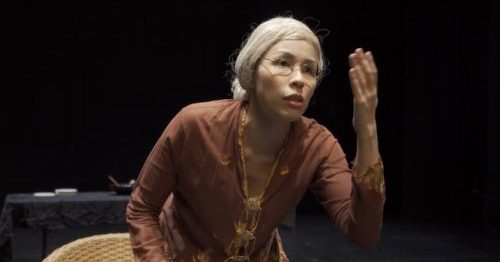 In “Emily of Emerald Hill“, the matriarch Emily is often seen to be manipulative, cunning and incredibly self-interested. However, after understanding her abandonment issues – she lost her parents at a young age – and her need to survive after entering into an arranged marriage when she was just 14, a different picture of Emily emerges. Rather than endure pity and sadness, she (over-)compensates with strength and strives to constantly be relevant to society and to her family.

Be open. Be aware.

Flexibility and open-mindedness allows an actor to put on different “context lenses” other than his own. Awareness and keen observation of self and others helps to expand our vocabulary of what human beings are capable of. And building up a stronger instrument then allows us to have the capacity to express all this in our performance.

Acting is hard work. But yet, it must seem incredibly natural. And that takes a lifetime of practice.